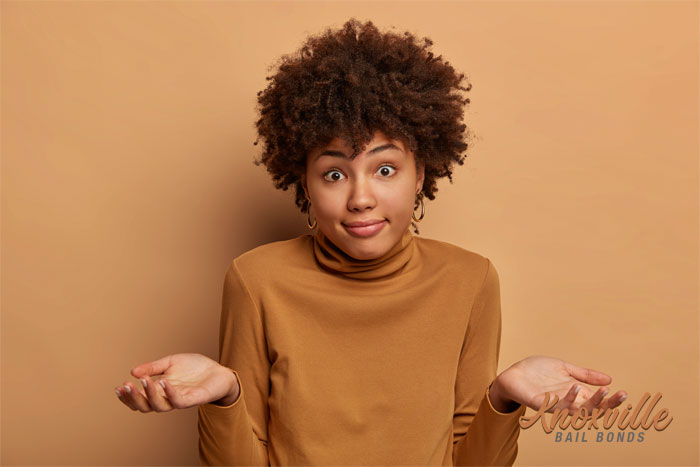 The Miranda Rights are a set of rights read to each person upon his or her arrest. These rights inform them that they have the right to remain silent and the right to an attorney. It is likely you have heard these rights read in a TV show or movie. Reading the Miranda Rights to all arrestees is standard procedure so they know how to properly protect themselves in these situations.

When a person is arrested, they are Mirandized, which means they are verbally reminded of the following rights:

These Miranda Rights must be read to each arrestee these days to remind them of these rights, avoid false confession, and avoid self-incrimination. Half a decade ago, this was not a requirement of police officers. During this time, some confessions were questionable. Were they actually false confessions? Did a suspect finally confess to a crime because he or she just wanted the berating, annoying, seemingly non-stop interrogations to end? Possibly.

The case that the Miranda Rights bares its name from is the 1966, Miranda v. Arizona. A man by the last name of Miranda was arrested for the kidnapping and rape of a woman. The evidence was circumstantial at best. Yet, after hours of interrogation without a lawyer, he confessed. It was later revealed that Miranda was not informed he had a right to counsel and a right to remain silent. He was still convicted of the crime. This situation was brought to the Supreme Court and from there, the Miranda Rights were mandated.

Those who do have the right to bail are encouraged to contact Knoxville Bail Bonds by calling 865-522-1776. 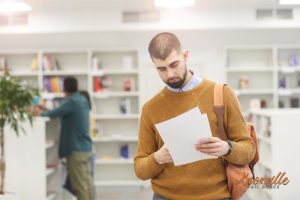 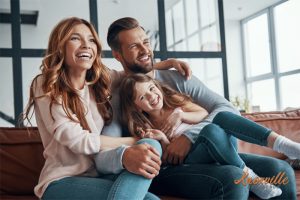 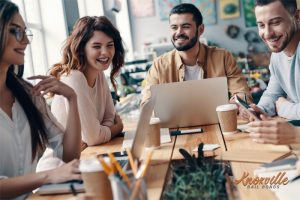 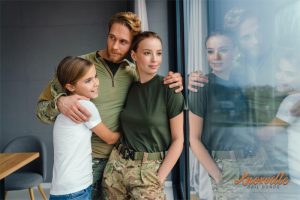 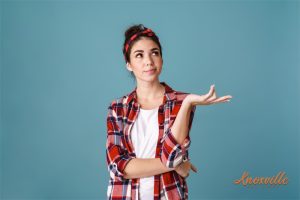