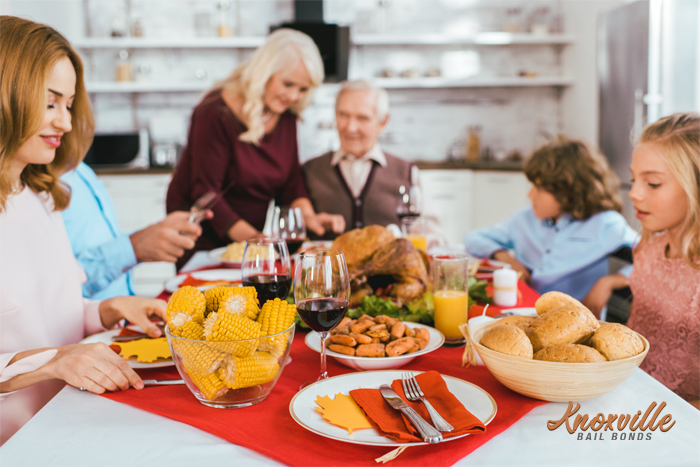 14 Nov The Truth About DUI Checkpoints

A majority of drunk drivers are caught because they’re driving erratically and catch the eye of an officer who’s on patrol, this creates a loophole that allows drivers who are technically above the legal blood alcohol level, but still in good control of themselves to often evade detection and arrive home safely. Unless they encounter one of the sobriety checkpoints that Tennessee police departments have started setting up.

It might seem like DUI checkpoints spring up willy-nilly, but the truth of the matter is that they’re pre-planned and Tennessee has quite a few laws in place dictating how they work. For example, even though you might have been surprised to be caught in a DUI checkpoint during your evening commute, there was advanced notice of it. One of the laws that the Tennessee Supreme Court insisted on is that the police department must use local newspapers and news related websites to inform citizens of the time and location a checkpoint will take place. It’s up to you, to stay abreast of the local events and look for this information.

Your Rights While Caught in a DUI Checkpoint

Even though it might seem like you’re getting stopped at every single DUI checkpoint you encounter, you should know that it’s nothing more than bad luck that your getting inspected. It has nothing to do with your appearance, the way you drive, or your car. Officers have a mathematical formula they use when determining which cars do and don’t get inspected. That being said, if you are driving erratically enough for them to suspect substance abuse, you will get pulled over and be asked to submit to a sobriety test.

Officers are only allowed to hold each motorist at a DUI checkpoint for a very specific period of time. Because of this law, they don’t ask each driver they capture in the checkpoint to get out of the car and perform a series of complicated tests designed to determine if you’ve been drinking. During the checkpoint, officers are looking for breath that smells like alcohol, blank expressions, slurred speech, open containers, and other tell tales signs of substance use.

If Substance Use is Suspected

If the quick examination the officer makes when they first catch you in a checkpoint makes them think you’re drunk or under the influence of another drug that inhibits your ability to drive safely, they’ll direct you to another, nearby, location and put you through the whole battery of sobriety tests.

When you get caught in a DUI checkpoint, it’s important to remember to remain calm and be polite to the police officers. They’re simply doing their job and trying to keep Tennessee’s streets safe. 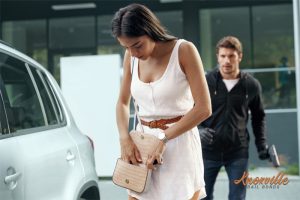 The Most Common Crimes That Occur During the Holidays

Most of us associate the holidays with happiness, family, and love. While many of us focus on the good things …
Read More 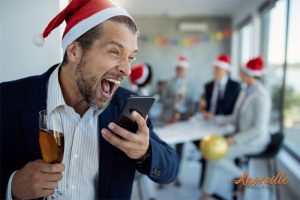 ‘Tis the season where we’re warned more than ever about the dangers of driving under the influence. In California, driving …
Read More 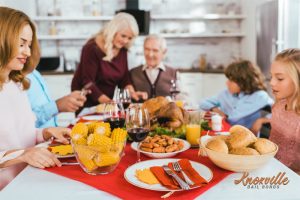 The Truth About DUI Checkpoints 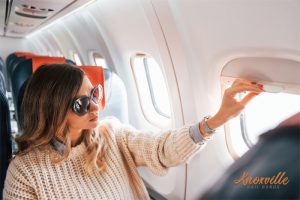 Things That Can Get You Kicked Off a Plane

Every once in a while, the media gets hold of a story about someone getting kicked off an airplane. One …
Read More 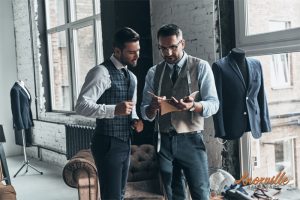 The Benefits of Hiring a Good Criminal Defense Attorney 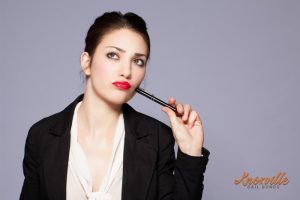 It doesn’t matter if the prosecution or the defense thinks you’re a valuable witness, the process is the same for …
Read More